Cléo Media is an independent production and distribution company founded by the Egyptian filmmaker Mayye Zayed in Alexandria in early 2020, to focus on projects with women in front of and/or behind the camera across all media outlets and all genres with a special focus on projects that can have a big impact and help creating social change.

Cléo Media is named after Cleopatra; the last ruling queen of Egypt, as well as the main character in the feature film Cléo from 5 to 7 made by the renowned filmmaker Agnès Varda in the 60s. 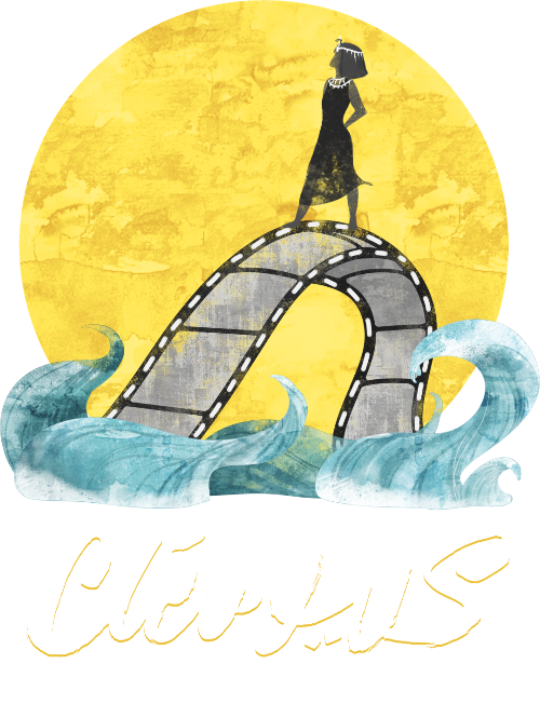 The concept behind the logo design is to have two designs; one in a wide shot and another one in a close shot.

In the close shot, you'll see her.

In the wide shot, you'll see the bigger picture.

An Egyptian independent filmmaker based in Alexandria. She's a film director, producer, editor and cinematographer whose work was screened in various venues and film festivals across the world including TIFF, Berlinale, Dok Leipzig, DOC NYC, AFI Fest, Cinemed, .. etc.

After studying Telecommunications & Electronics Engineering in Alexandria University, Mayye studied filmmaking in the Jesuits Film workshop in 2009/2010. Then she received the Fulbright scholarship and studied cinema and media studies in Wellesley College and Innovations in Documentary in MIT in 2011/2012 in the US.

She is the recipient of the Getty Images ARRAY grant in 2017 and Film Independent's Global Media Makers Fellowship in 2017 and 2019. She’s also an alumna of Berlinale Talents, Mediterranean Film Institute, Documentary Campus Masterschool, DOX BOX and the American Film Showcase documentary program in USC School of Cinematic Arts. 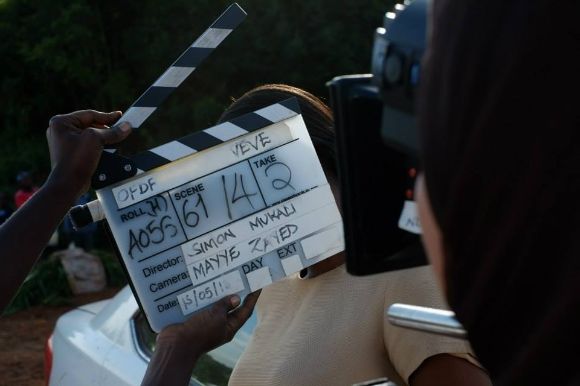 In 2013, Mayye co-directed and co-produced the collaborative feature The Mice Room (Dubai FF 2013, Sao Paulo FF 2014) with 5 other filmmakers. In 2016 she made the award winning short A Stroll Down Sunflower Lane (Berlinale 2016, AFI Fest 2016, Best Experimental Film in Sharjah Film Platform 2019). As a cinematographer, she shot the Kenyan feature Veve (Hamburg FF 2014, Durban FF 2014) that was co-produced by Tom Tykwer's One Fine Day Films in 2014. As an editor, she edited the feature documentary I Have a Picture (Best Arab Feature Documentary in El-Gouna FF 2017, Best Documentary in Tripoli FF 2018). In 2020, she directed and produced her debut feature documentary Lift Like a Girl (TIFF 2020, Dok Leipzig 2020, DOC NYC 2020)

From a scrappy, vacant-lot training site in Alexandria, Egypt to the Olympic Games, 14 year-old Zebiba (“raisin” in Arabic) stands at the precipice between childhood and weightlifting champion – guided only by her dedicated yet relentless coach, Captain Ramadan, and her own competitive edge. Can she make the leap?

Cleo Media's first production Lift Like a Girl is having its festival run at the moment. The film has had its world premiere at Toronto International Film Festival (TIFF) 2020 in Canada, its European premiere at Dok Leipzig 2020 in Germany where it received the Golden Dove Award for Best Film in the German competition.

The film also had its US premiere at DOC NYC 2020 in the USA and MENA premiere at Cairo International Film Festival 2020, where it received 3 awards; Bronze Pyramid Award for Best First or Second Film, Audience Award and Isis Award for Best Egyptian Film representing the women's role socially and economically.

By assimilating the camera’s eye into the team and allowing the subjects to push the narrative forward as they train and contend with the complex bonds that bind them together, Zayed serves up a human interest story of sincere heart and honesty.

Lift Like a Girl is a well-constructed film made out of intimate verité scenes. Filmmaker Mayye Zayed has made a fine documentary about female empowerment, the competitive spirit and the love between a coach and an athlete. As a wonderful plus, the viewer gets to see Egypt from the inside, not just as a political field but one in which real people’s lives get played out.

Believing in the power of media, we focus on stories that empower women and break stereotypes, creating social change.

Being an independent production company, we try to find our way to have our films and stories presented to the audience across the MENA region and the world.

You can support our work when it comes to impact by taking these actions.

Invite Us to Speak

Invite our team behind the campaign for a screening followed by a Q&A and/or workshop at your class, team, ... etc.

You can support us financially or technically or just by giving us access to your network and resources.

Collaborate with us to have more outreach and bigger impact to more communities.

Be part of our impact team whether at a national or international level.

By sharing news about our films and impact campaigns on social media.

During the period (2009 - 2019), Mayye Zayed has worked in various film projects either as a freelance filmmaker or as part of Rufy's Films; the collective that she co-founded in 2013 with 5 other filmmakers in Alexandria. 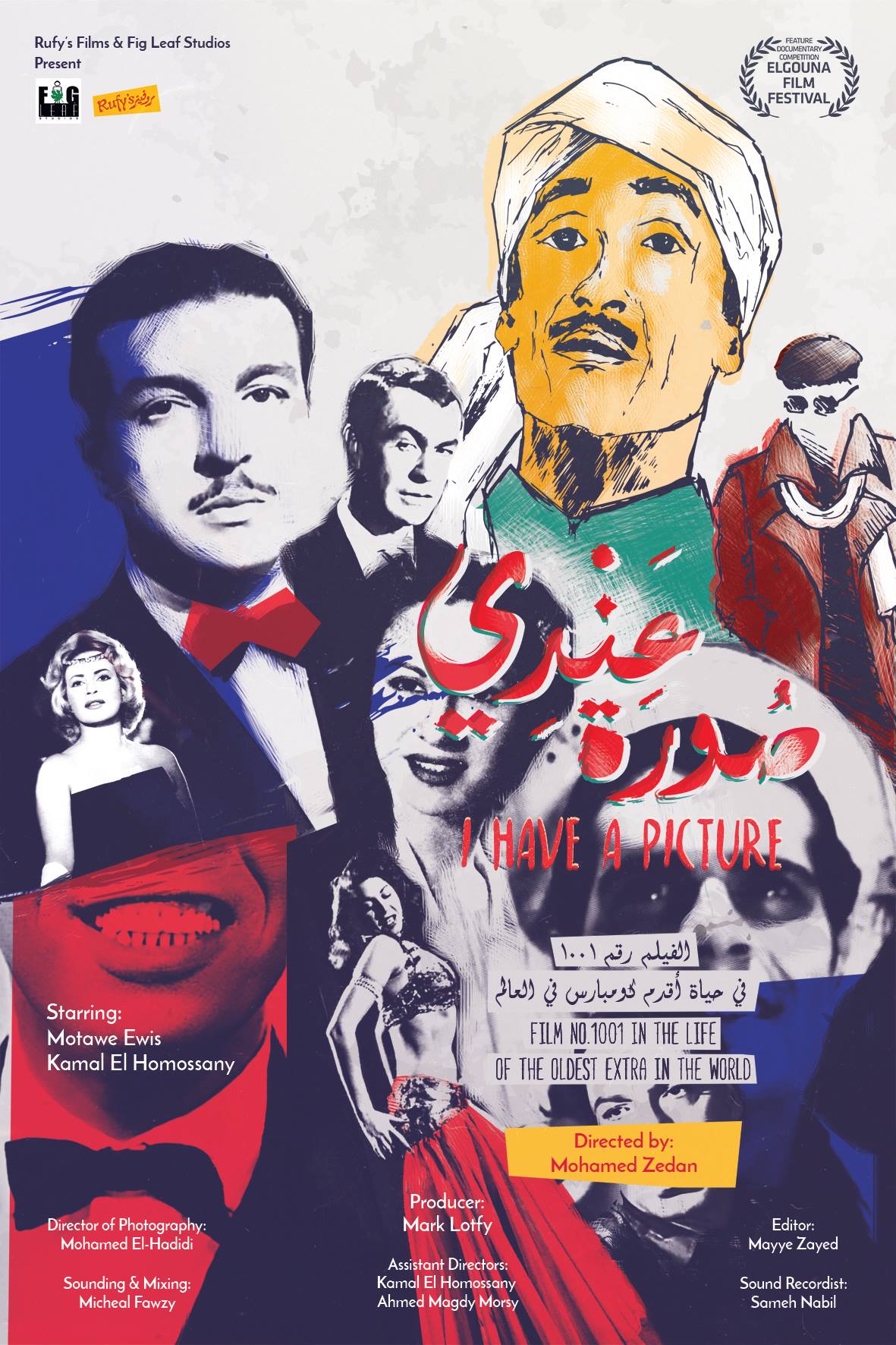 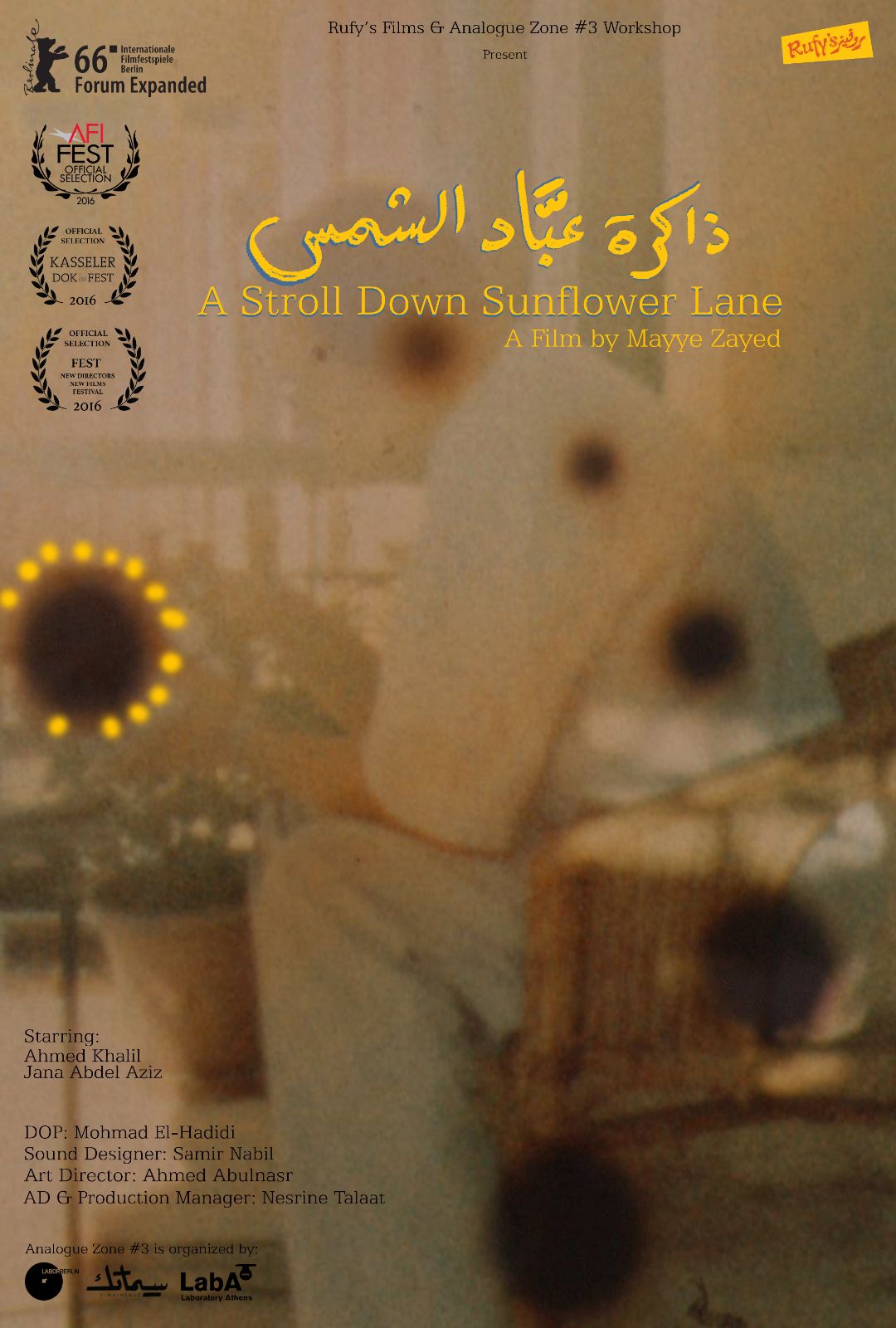 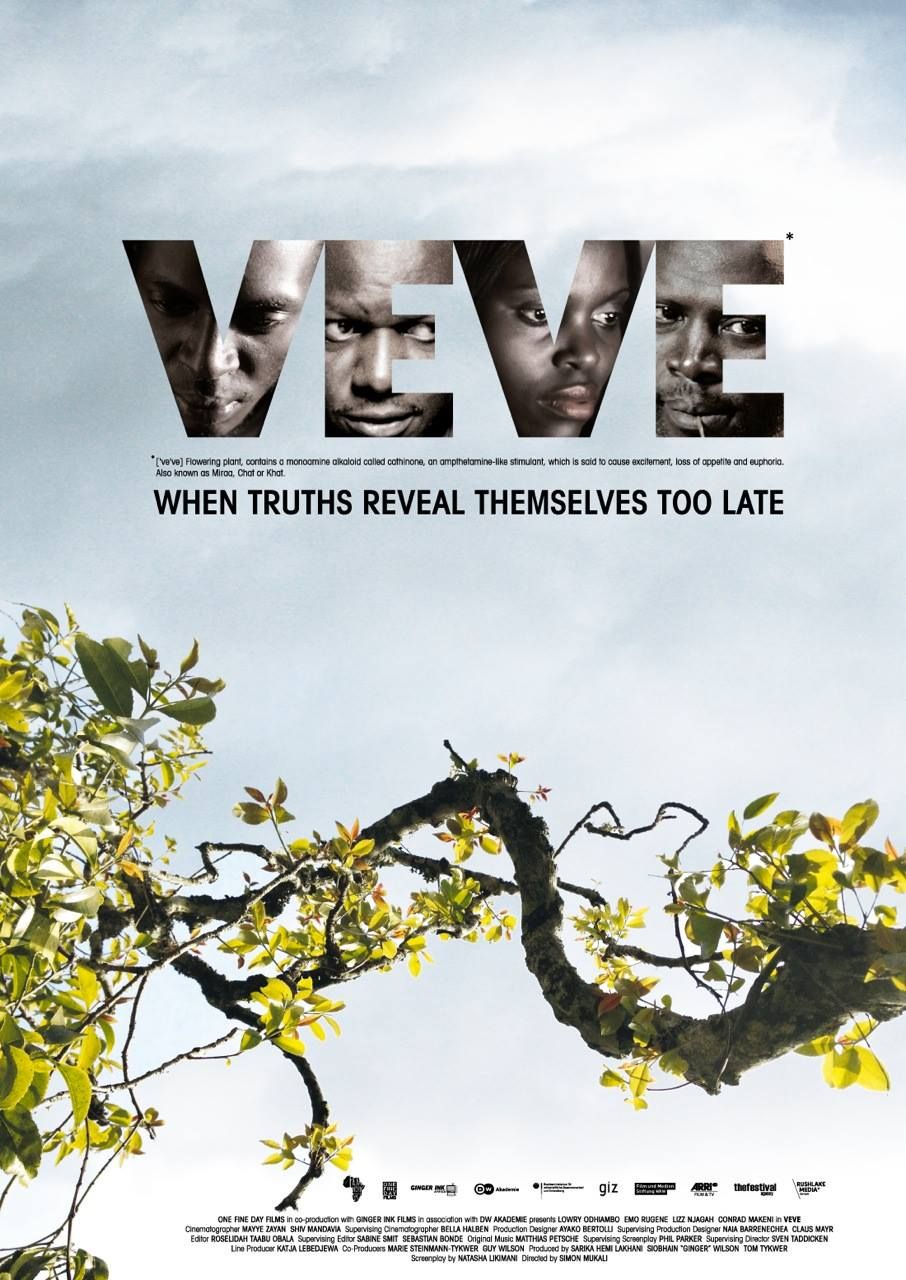 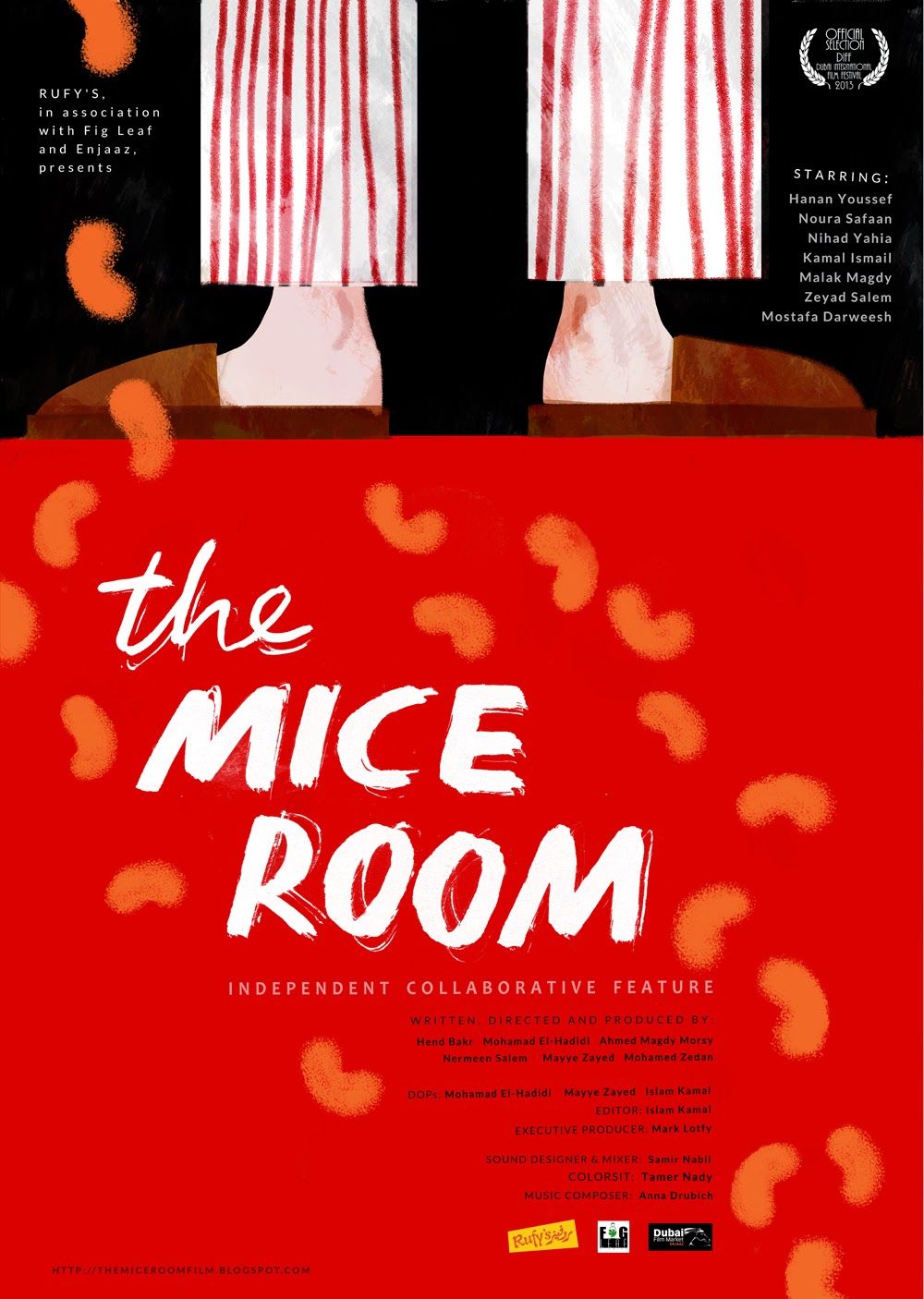 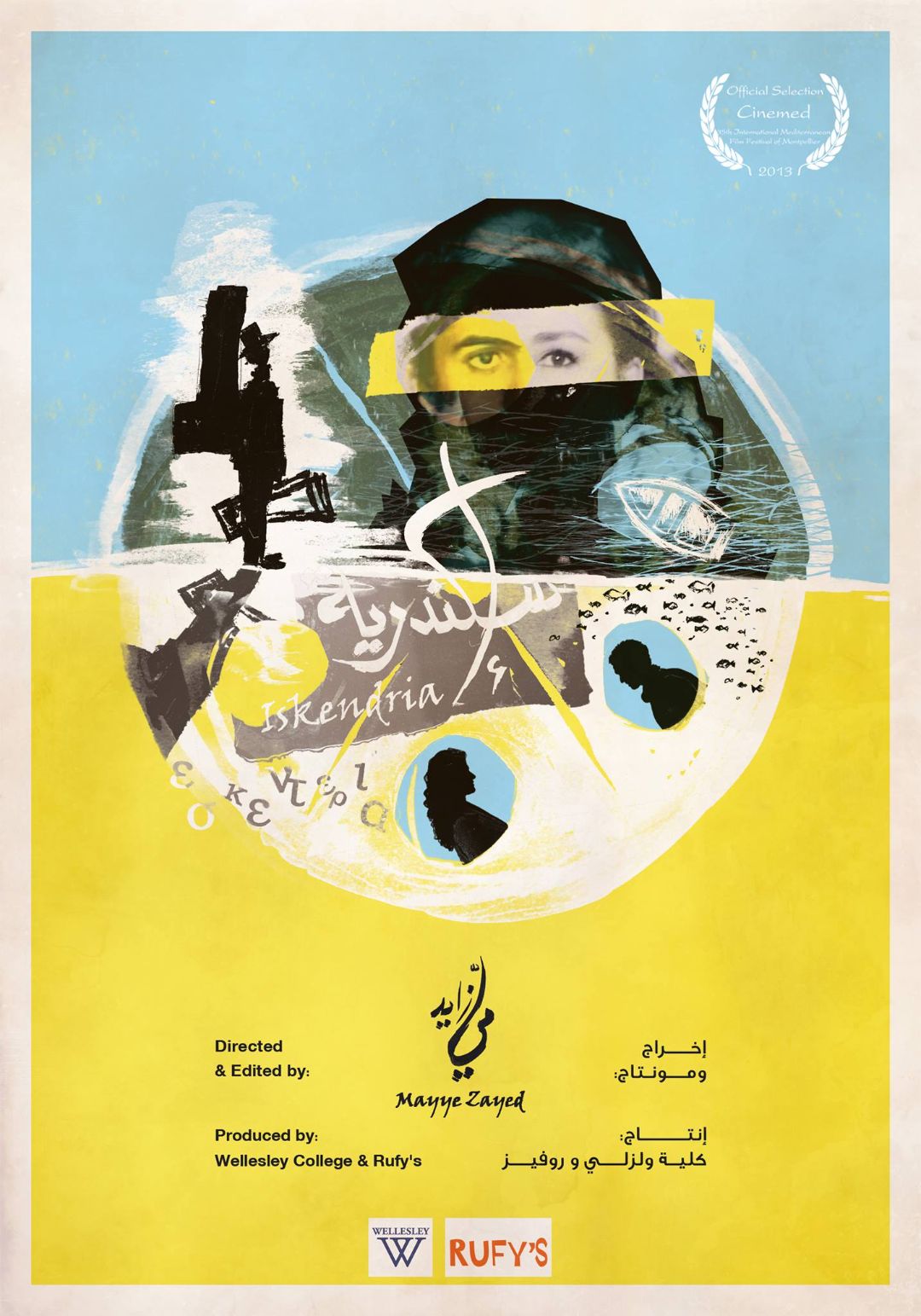 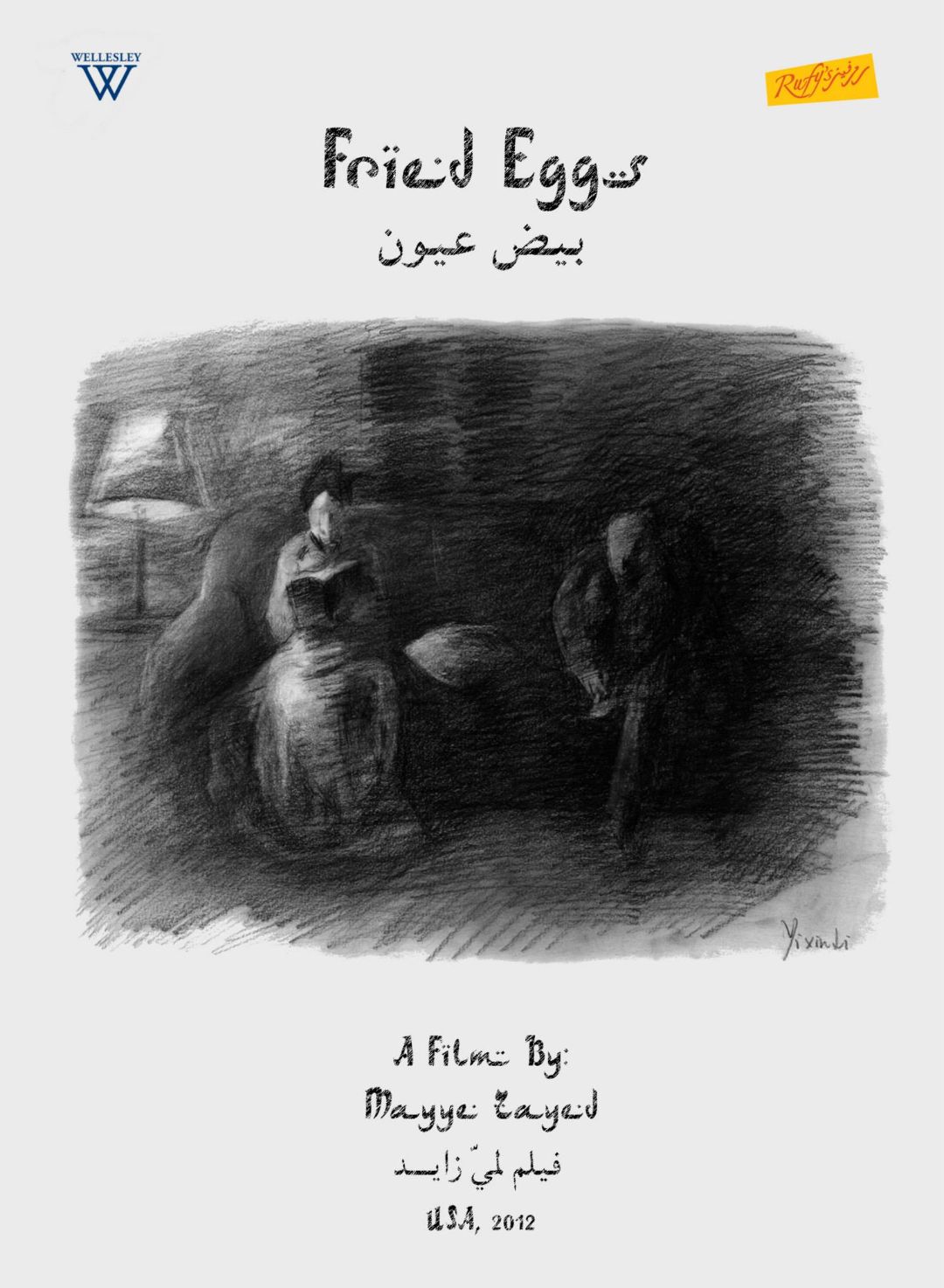 An old grandfather, a little granddaughter, an old house and some glimpses of memory. She was growing up building hers. He was getting old losing his.

The film is a reenactment of the filmmaker's own memories with her late grandfather, using actors, Super 8, VHS cameras and TK tape recordings recorded by members of her family during her childhood.